“In my experience, moments of awareness in which presence is enlivened with the mystery of absence come unexpectedly. A landscape can be dully defined as tree, grass, and sky, and the next minute with some unintended shift in perception the same landscape is ablaze with mystery, and the words to identify its parts mean nothing anymore. I had such an experience once taking a walk while the evening sky was lavender and pink. In theory I knew that the landscape I inhabited was beautiful, but I was emotionally unaffected by it until a person wearing a pink shirt the exact same color as the sky appeared in the distance. Suddenly, maybe because of the shift in scale and startling sameness of big and small, the world opened up to include absence, and I could see the beauty I’d been missing. Despite the unexpected timing of such awareness-expanding moments, making art can be a practice of responding to, and coaxing into being, for oneself and others, experiences that momentarily transform the world into something unnamable and new.

The sometimes clumsy dance I enact, searching for the right color, wiping away paint, weaving lines through one another, making an edge soft and another hard, hunting for balance and continual motion is shaped by my effort to be aware of absence. I never know what my painting will be when I start, but gradually, if everything goes well and I don’t force things, my marks will find rightness in relation to one another and to the edges of the canvas. Underlying that rightness is both a feeling of familiarity—the colors and forms evoke nature—and a feeling of mystery—the colors and forms defy fixity and weave through one another like absence breathes through the world. Occasionally my rightness rises to exhilarating clarity, and though certain to return to a state of doubt, I reaffirm my faith in painting.”

One and Two Person Exhibitions 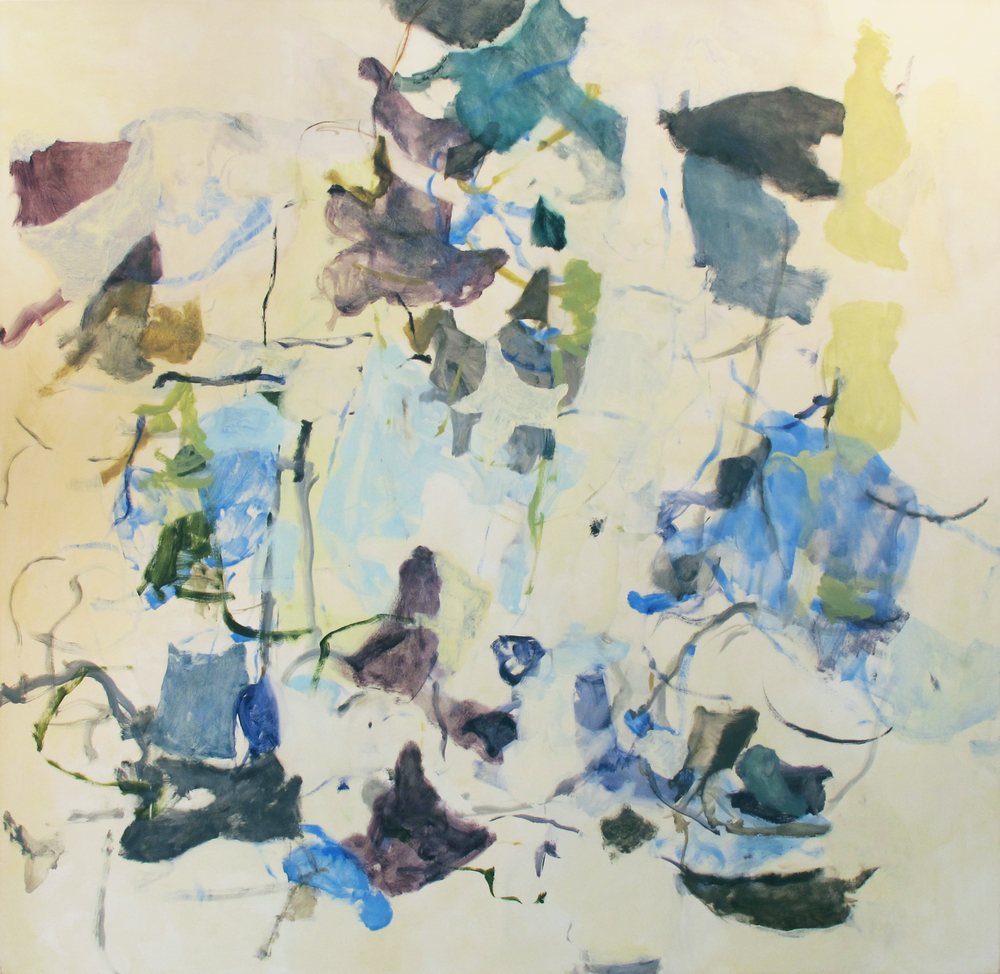 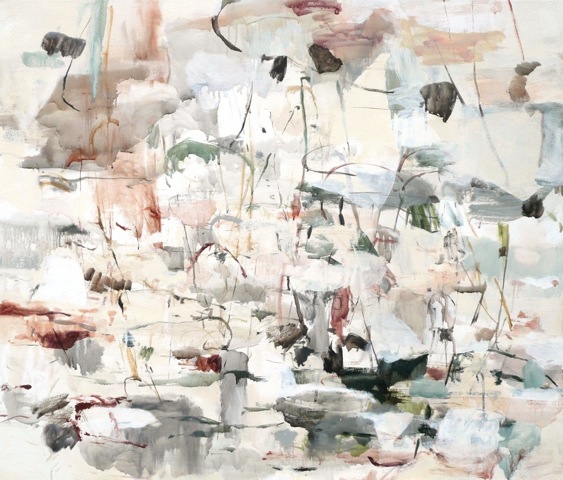 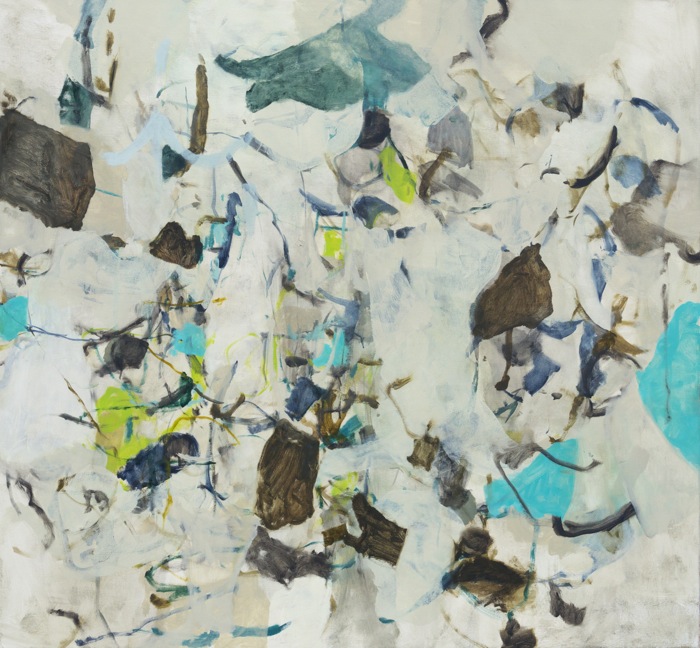