Throughout the 1950s, Botero experimented with proportion and size, and he began developing his trademark style—round, bloated humans and animals—after he moved to New York City in 1960. The inflated proportions of his figures, including those in Presidential Family (1967), suggest an element of political satire, and are depicted using flat, bright color and prominently outlined forms—a nod to Latin-American folk art. And while his work includes still-lifes and landscapes, Botero has typically concentrated on his emblematic situational portraiture.

After reaching an international audience with his art, in 1973, Botero moved to Paris, where he began creating sculptures. These works extended the foundational themes of his painting, as he again focused on his bloated subjects. As his sculpture developed, by the 1990s, outdoor exhibitions of huge bronze figures were staged around the world to great success. 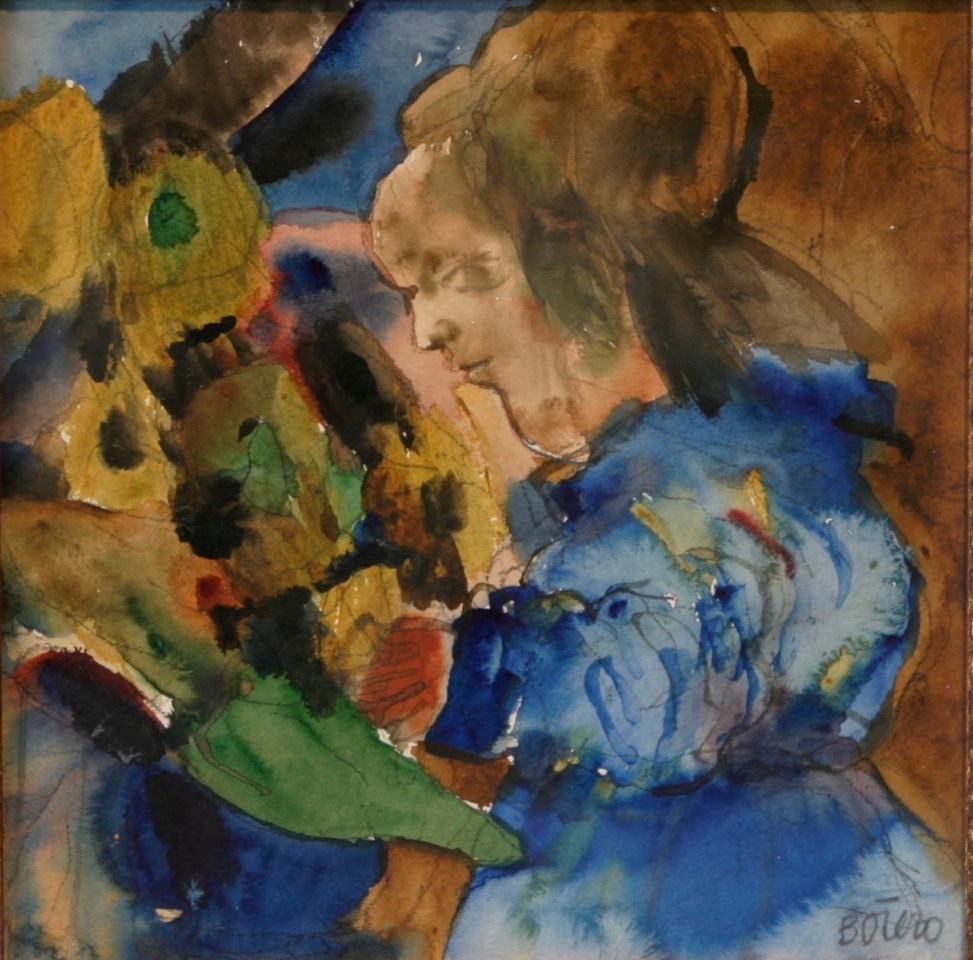