Diego Santanelli (Naples, Italy, 1965) started his creative path at a very young age. A self-taught artist, his career has been based on explorations of several pictorial techniques. After working for decades as a physician, in 2008 he decided to entirely focus on his oeuvre. In April 2009, Santanelli exhibited a series of works that he called “the spatulas” at the Maninni Gallery, in Naples. Then, in May 2009, he exhibited in Paris at the Espace Pierre Cardin, where he had his official artistic debut with his “Hiddenart” series, a body of works based on the combination of collages and thermosensitive enamels.

His current series “Apocalypse” was born in 2013 as a result of his explorations with different materials during his previous series (Hiddenart). Influenced by Pollock’s action painting, the artist reaches to create a technique that he called “branching” based on the principle of “dripping” vigorous masses of painting onto the canvas, allowing the materials to mix themselves at their will. The canvas is covered with several layers of painting, emulsions, enamels and resins whose trajectory over the pictorial surface Santanelli masterfully controls. His ability to control “the pictorial accident” is the core of these works. The name “branching” comes from the process of superimposing and linking layers of pictorial materials over the canvas surface. The results are rich and robust paintings that recall mystical landscapes.

Santanelli lived and worked in Paris for several years. He exhibited at the Chavals de Sable (June 2009), the Grand Palais (November 2010); the Hippopotamus (December 2010)––where he was guest artist at the Wilson Balda Show. Additionally he exhibited at Maison de Van Gogh Museum (Auvers-sur-Oise) in February 2010; as well as at Galerie de Medicis and at the Circle Jobart Barjot, in March 2010. While in Paris, he exhibited in his native country at the Diocesan Museum, in Mantua (December 2009); at the Chartreuse, in Capri (June 2009); at Castel dell’ Ovo, in Naples (January 2010), at the Saloon of the Congress, in Portocervo (May 2010); at Museo delle Catacombe, in San Genaro, Naples on the occasion of the 150th anniversari of the unification of Italy. He also exhibited at the Museum Saint Rita (September, 2011); the Pirelli skyscraper, in Milan on the occasion of the Salone del Mobile (November, 2011); at ArteFiera, in Bologna (January 2012); at the Ducal Palace of Ferrara (March 2013); the Castel of Saint George, in Mantua (October, 2014); Posillipo Theatre, Naples (March 2015); the Palazzo Ceriana-Mayneri, in Turin (June 2015). 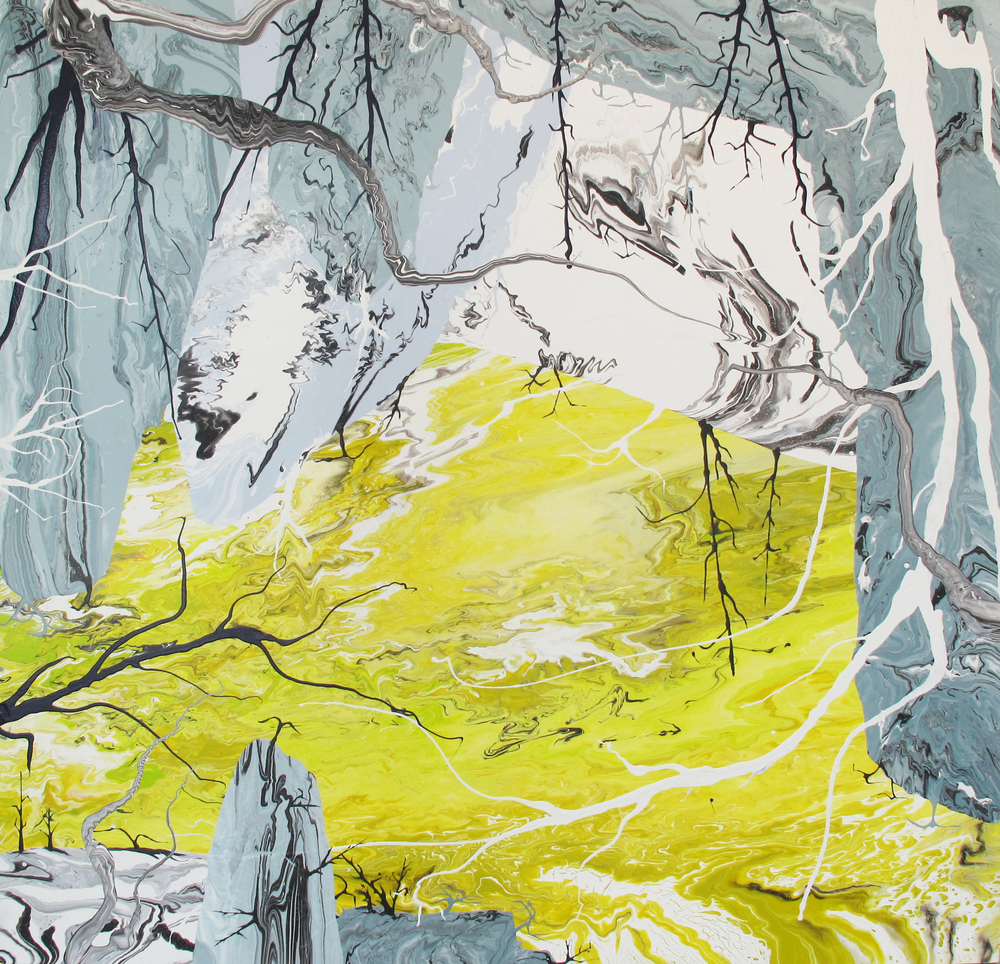 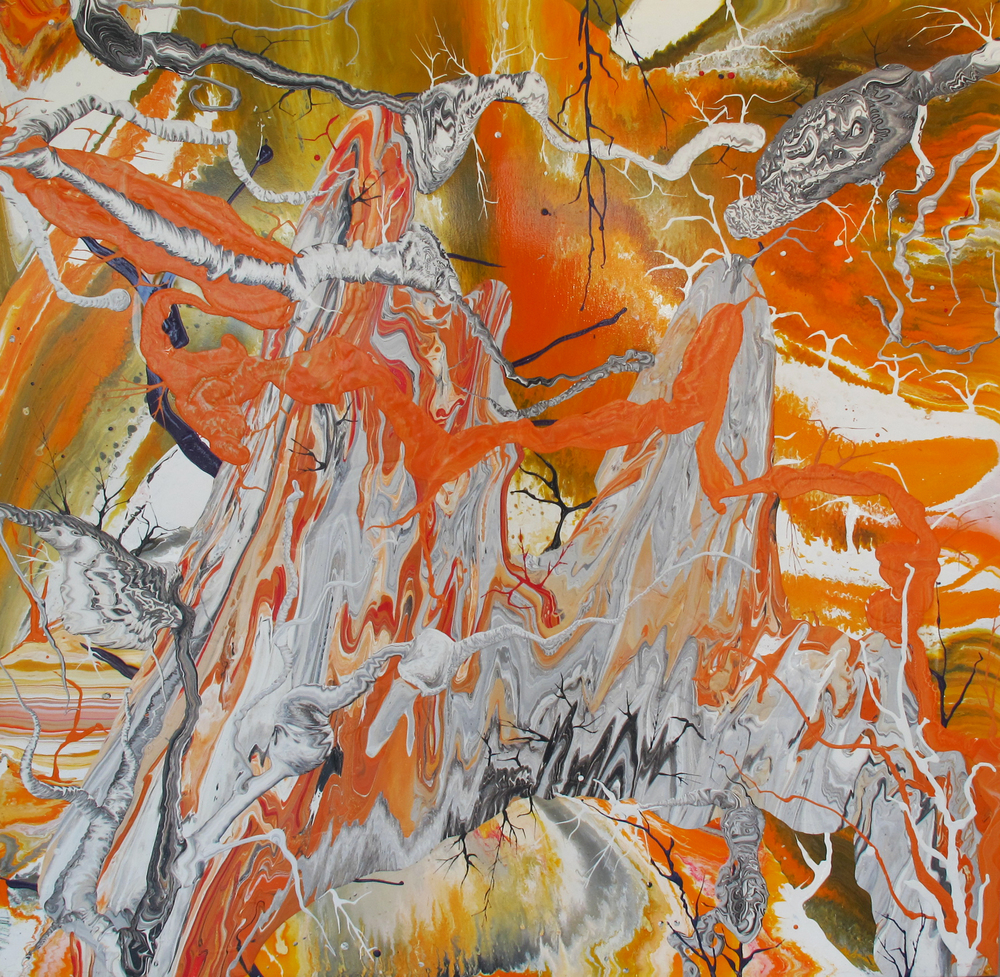 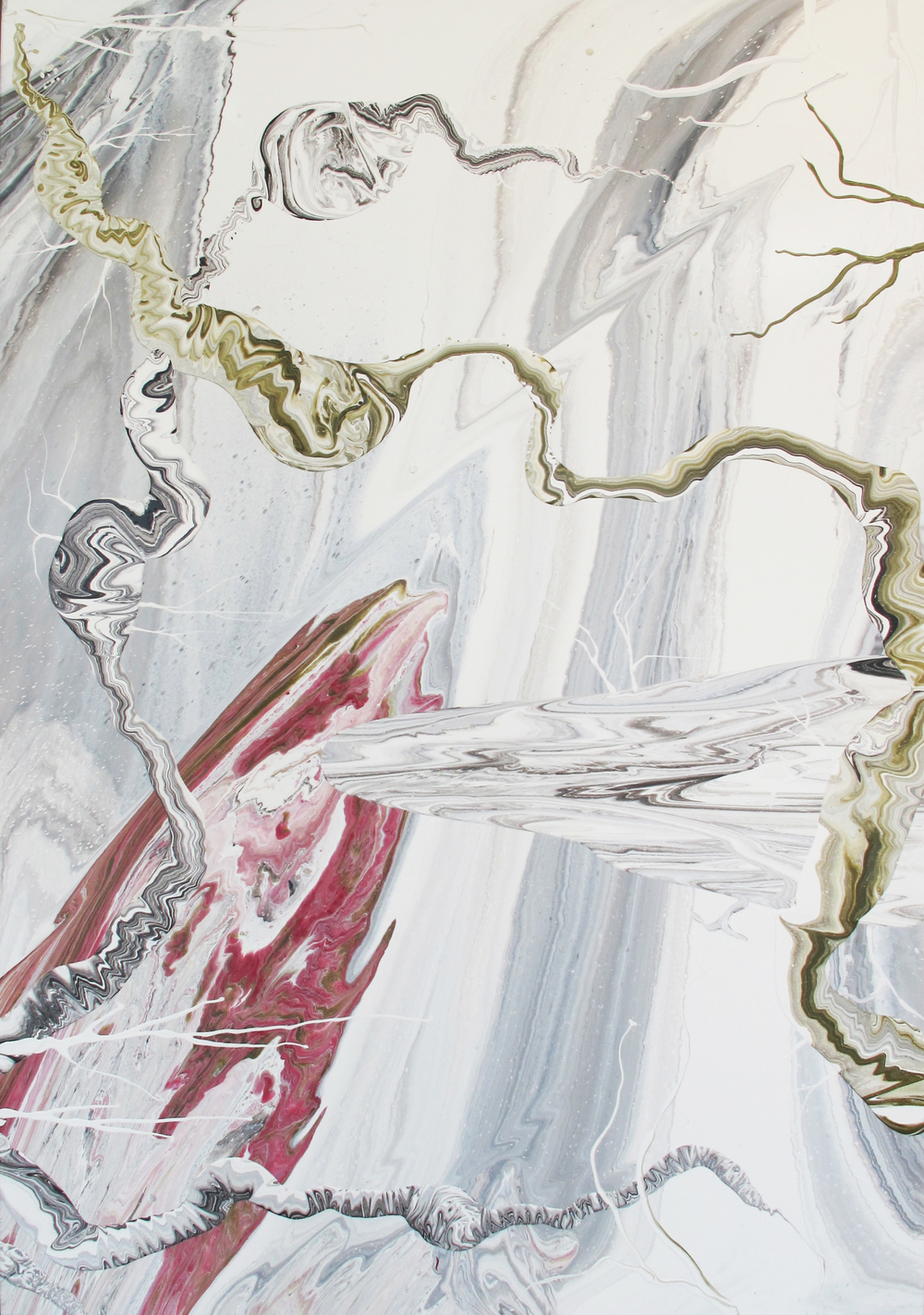