Born in Teaneck, New Jersey, David T. Kessler has been creating his unique photorealistic airbrushed works on aluminum for over thirty years. Kessler received his BFA from Arizona State University in 1972 and his MFA from San Francisco Art Institute in 1975.

Kessler has made a name for himself as an extraordinary painter who has created a unique art form that holds a viewers attention by accentuating the paradox of the flat painted surface with the visual illusion of depth and space.  Using a perfected technique in the photorealist tradition developed over the past twenty-five years, the artist has created a series of spectacular waterscape paintings that incorporate realistic imagery painted over a surface of abraded and polished aluminum.  This combination of hybrid elements forces the viewer to shift their perception to accommodate the incongruity of light being reflected from the metal surface, while at the same time being absorbed by the painted areas.  This reinforces the strange visual perplexity of the paintings that are at the same time realistic and holographic.

Kessler’s works are widely collected by museums, corporations, and private collections internationally. His paintings have been exhibited worldwide since 1977 with shows in Tokyo, Chicago, Los Angeles, Miami and New York. Kessler’s paintings are in the permanent collections of the Brooklyn Museum, the Minnesota Museum of Art and the United States Embassy among others. He is also represented in the corporate collections of IBM, Prudential Life Insurance, McDonald’s, AT&T, Clorox and others nationwide. The artist lives and works in Scottsdale, Arizona. 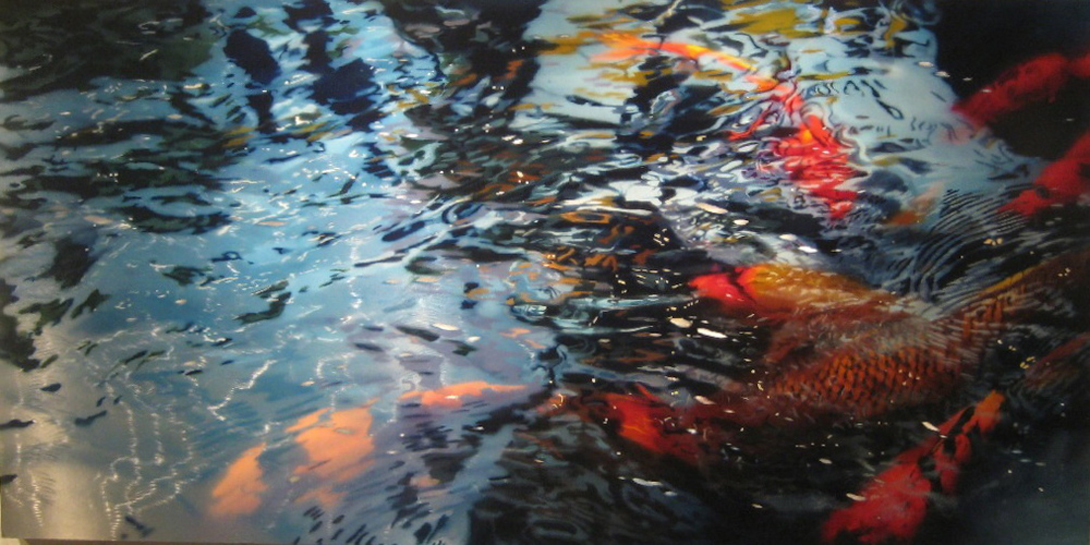 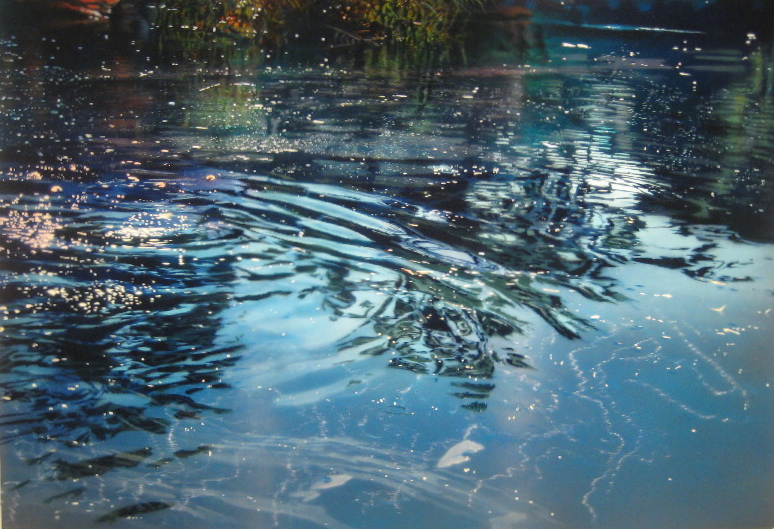