Claudia Quacinella was born in Medellin, Colombia. She has an extensive background in architecture and fine art. She’s furthered her artistic practice in the U.S., moving to San Francisco in 1985. Her most recent body of work, entitled the “Fundamental Threading” series, deals with concerns of connectivity between all facets of life. Tied into this concept is the idea of the “aether”, what ancient Greeks believed to be the material that fills the region of the universe above the terrestrial sphere. This “immaterial material” was believed to carry light across the immense vacuum of space and the heavens. The interlocking forms that Quacinella depicts across her canvases allude both to heavenly bodies and the cellular forms of microbiology. In presenting the forms without a singular context, she hopes the shapes will bridge ideas both minute and massive in the viewer’s mind. 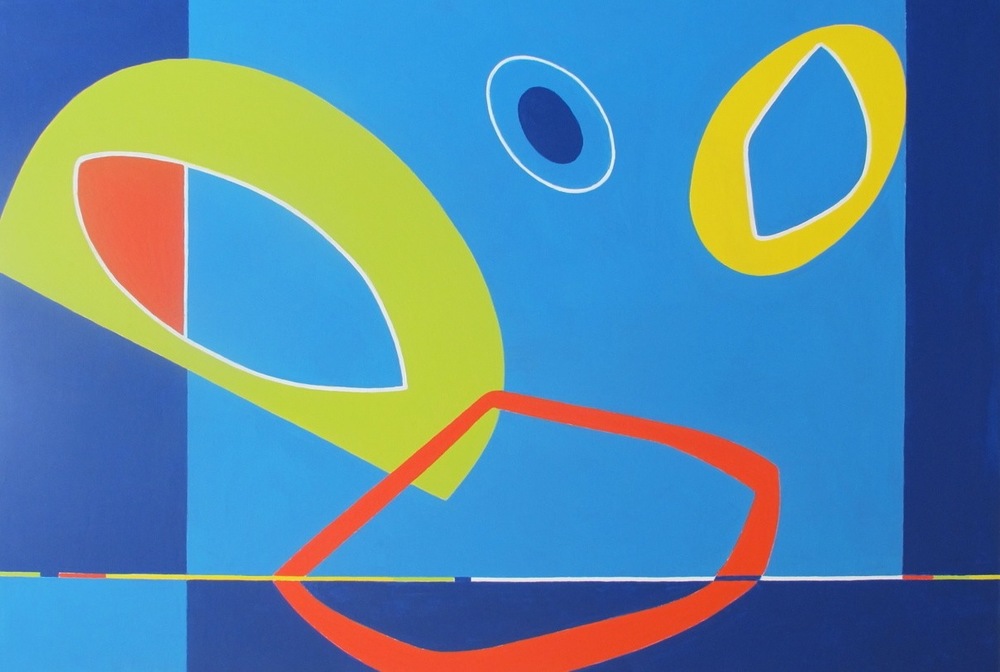 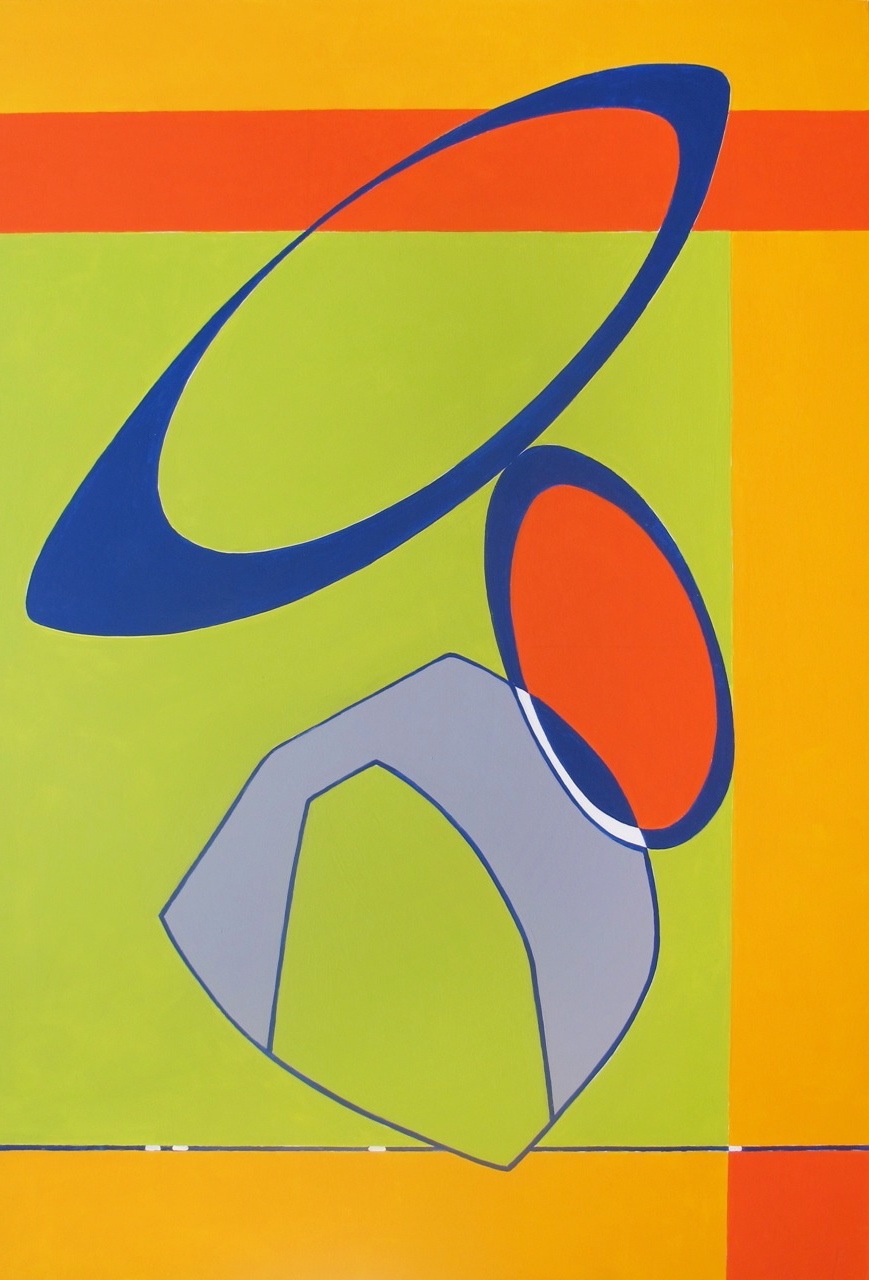 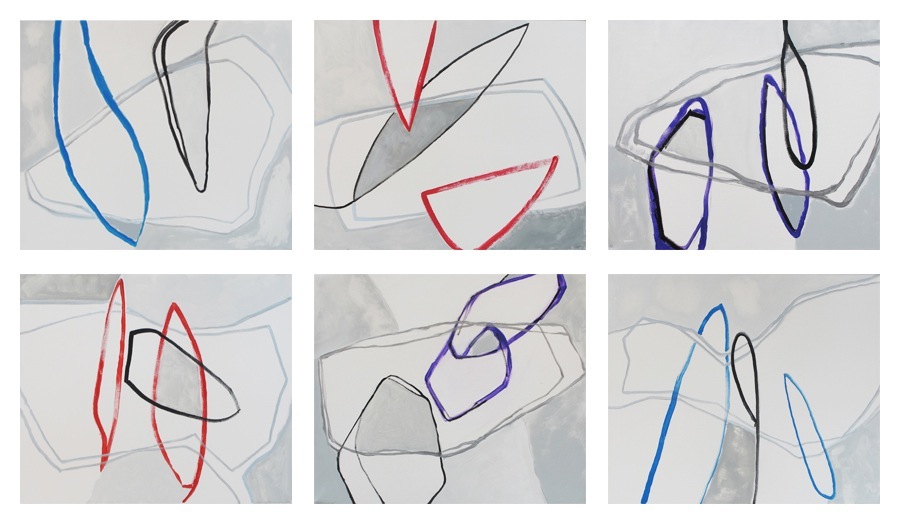