Charles Ommanney grew up in London, England and began his career two decades ago covering the break up of Eastern Europe in the early 90’s. Since then he has covered major stories worldwide. Charles first gained recognition for his work in 1991 after being granted access by the Albanian government  to the Bulqiza mines in the north of the country which at the time housed hundreds of political prisoners left over from the regime of Enver Hoxha and were strictly off limits to journalists. The subsequent story “Descent” that ran in the Sunday Telegraph put the hook in Charles and it was around this time he realized that the process of story telling was also a way for him to connect with a world so far from his upbringing in Southern England.Between 1992 and 1996 he went on to cover the events in the former Yugoslavia and the conflicts in Rwanda, Sudan and the Congo for Newsweek magazine.Since 1997 Charles Ommanney has been a East Coast-based editorial photographer. Clients include Vanity Fair, Rolling Stone, Amica, The Sunday Times Magazine and Stern. He has been a full-time contract photographer for Newsweek magazine since 1998 and was assigned to the White House in Washington DC between 2001 and 2008. In 2005 Ommanney was named on American Photo Magazine’s list of The 100 Most Important People in Photography. He has received many accolades for his work including two from the coveted World Press Foundation in Amsterdam, Pictures of the Year International, NPPA and Communication Arts, The WHNPA Political Photo of the Year, PDN Photo Annual and Alfred Eisenstaedt magazine awards to name a few. 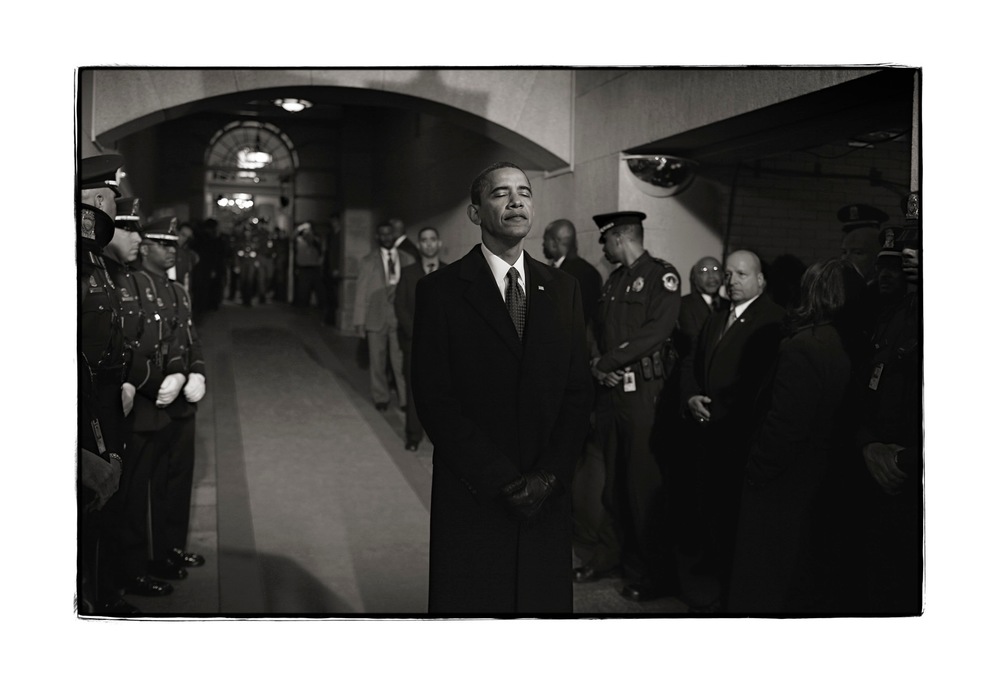