As a young man, Blu Smith worked as a sign painter and commercial artist, developing his accuracy and precision in painting. However, it was these attributes that Smith came to find restricting — his mature style as an abstract painter began as an exercise to free himself from the technical restraints of realism. Non-representational work became a creatively freeing direction that evolved his unique voice as an artist.

“I look at my paintings not as individual pieces but rather as a living, breathing and constantly changing body of work. It really does take on a life of it’s own,” Smith says about his process. His subject matter is based on organic shapes with strong ties to nature, balanced with cavernous spaces that are filled with light so as to glow with an atmospheric quality.

Typically, Smith begins with broad washes and textures, pulling out and developing 3D shapes within the structures. He then attempts to resolve the surface with incisive line drawing. “My work is about the diversity of two different states, the transitions between the two. The real interest lies in bridging the gap between structure and space, foreground and background,” Smith explains.

Smith lives in Victoria, on the west coast of Canada, with his wife and young family. He’s exhibited work throughout Canada, Europe and the U.S. for several years. 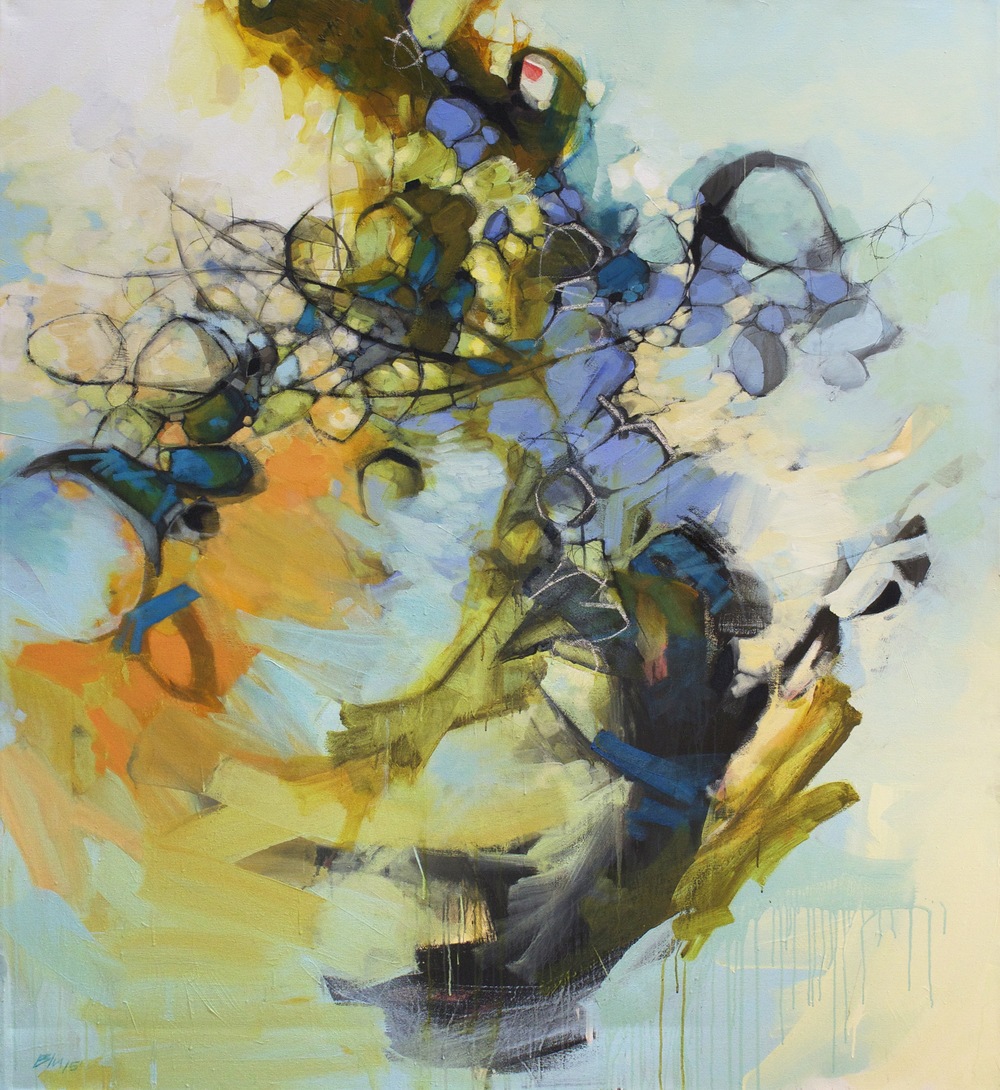 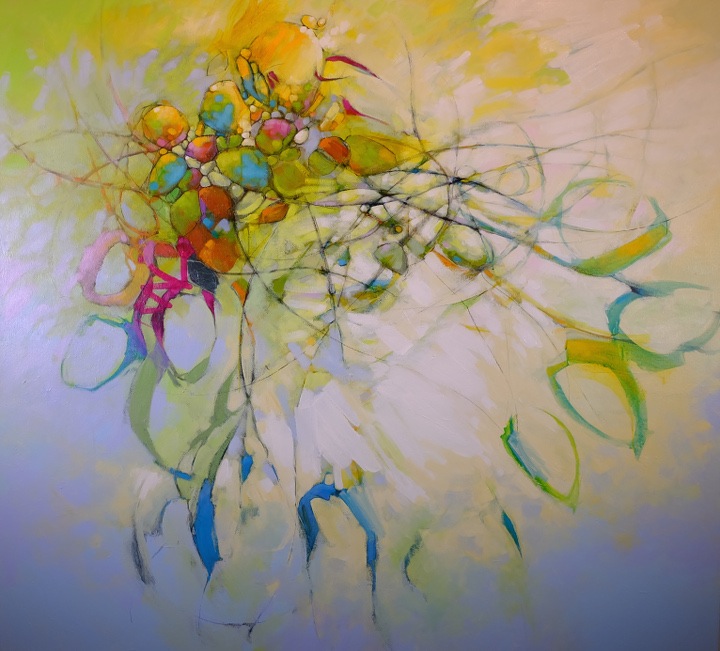