Jacopo Ceccarelli A.K.A. 2501 was born in Milan in 1981. He started painting when he was 14 and he never gave up working on the walls of his hometown as a street artist.

He first studied as a film editor at the “Civica Scuola di Cinema” of Milan. He then attended a master program on visual communication at New Bauhaus University in Weimar, Germany. At the age of 20 he moved to São Paulo where he joined a project in local favelas teaching children to paint. Here he got in contact with the South American graffiti school based on Os Gemeos, Herbert Baglione, Higraff, Zezao, and many others’ work. That experience totally changed his approach to paint.

First with the tag of Robot Inc, and then as 2501, he developed a new style which combines wallpainting, paint on canvas, sculpture, installation, photography, video, and documentary. Back in Milan between 2004 and 2007, he became a member of llloolll studio where he mainly worked on web design, motion graphics, and advertising. In 2007 he moved again to São Paulo to focus on his fine art career.

He’s participated in several solo and group exhibitions and his work has been published in many books about street art. In order to widen his scope, he is currently working on an ongoing project called “Nomadic Experiment,” which involves different media, with an interest in moving images and the narrative potential of photography and video and is aimed at recording a different documentation of the creative process behind his work. This interdisciplinary character of his research truly mirrors his approach to life and knowledge.

He currently lives and works between Milan, the U.S., and South America. 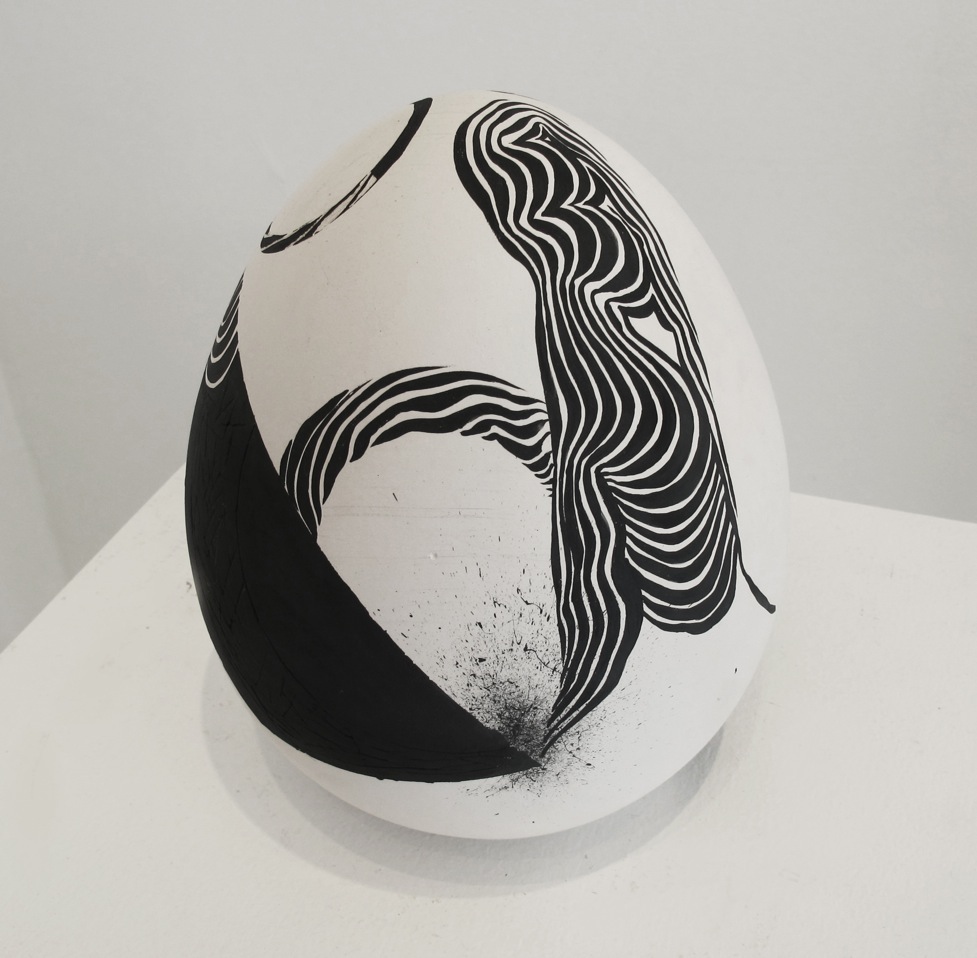 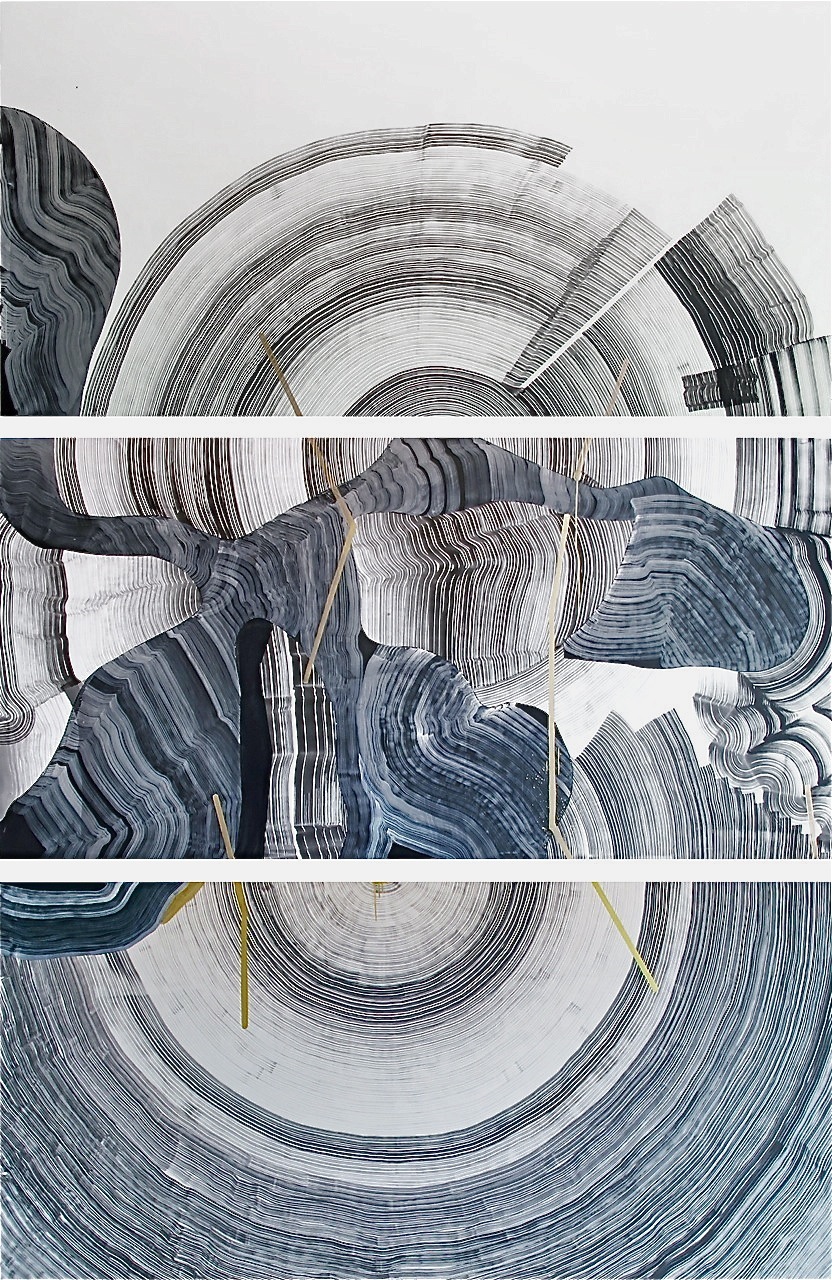